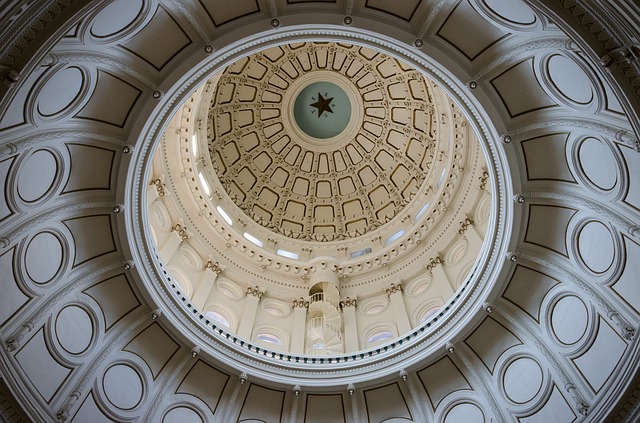 Cultural sector workers, including artists, create programs and artworks that deepen our understanding of ourselves and our society. The fiscal resourcefulness needed to create these programs is almost as inspiring as the art. NCAR’s new Fundraising Report underscores this resourcefulness and provides valuable insights to those committed to the advancement of the arts.

The Fundraising Report examines a large sample of cultural organizations with an in-depth analysis of financial data to better understand contributed revenues. There are a number of remarkable findings within the report. Many of these findings will help individual arts organizations, however, funders including state arts agencies and private foundations also benefit. Many factors contribute a more robust arts ecosystem and the practices of public and private funders certainly play a part.

When examining report findings relevant to the arts ecosystem and, specifically, the contributions of governments, there are a number of important cultural policy implications.

When examining performance drivers for unrestricted contributed revenue, NCAR’s fundraising report specifically asks: What impact does cultural policy have on performance? The report answers: overall state and federal grant activity in the larger local marketplace has a positive effect on an individual organization’s unrestricted contributed revenue.

Another interesting finding for public funders relates to how socio-demographic characteristics of the community affect government support.  NCAR’s fundraising report shows that: unrestricted government support is higher for organizations in less densely populated communities and in communities where African Americans or Asian Americans make up a higher percentage of the population. Additionally, the report shows that, in markets where there is a higher socioeconomic level and the individual philanthropy level is higher, there tends to be lower levels of government support.

Public funders have a litany of grant-making policies that aspire to  more equitable arts access. NCAR’s findings are in line with NASAA research showing that state arts agencies invest heavily in rural areas and lower-income counties. Data from NCAR and NASAA both show that aspirational policies to promote equity, diversity and inclusion in the public sector may be heading in the right direction.

NCAR’s report accurately portrays a complex landscape related to fundraising in the arts and culture sector. Arts organizations looking to maximize their performance can look to key performance indicators and ecosystem factors in assessing their individual positions. Government and philanthropic funders will also benefit from a better understanding of organizational performance. The road to an equitable, efficient and successful cultural sector is long, winding and full of fog. Data driven findings in NCAR’s Fundraising Report help give art makers and policymakers a clearer vision.

In his prior position, Ryan served as director of research for the Western States Arts Federation, where he conducted analysis of arts-related economic data and implemented web-based research tools. He has analyzed capital construction projects for the Colorado Department of Higher Education and has managed economic development programs in Adams County, Colorado. He holds master's degrees in public administration and urban and regional planning from the University of Colorado, Denver. In his free time, Ryan enjoys creating and supporting music and visual art in Washington, D.C.