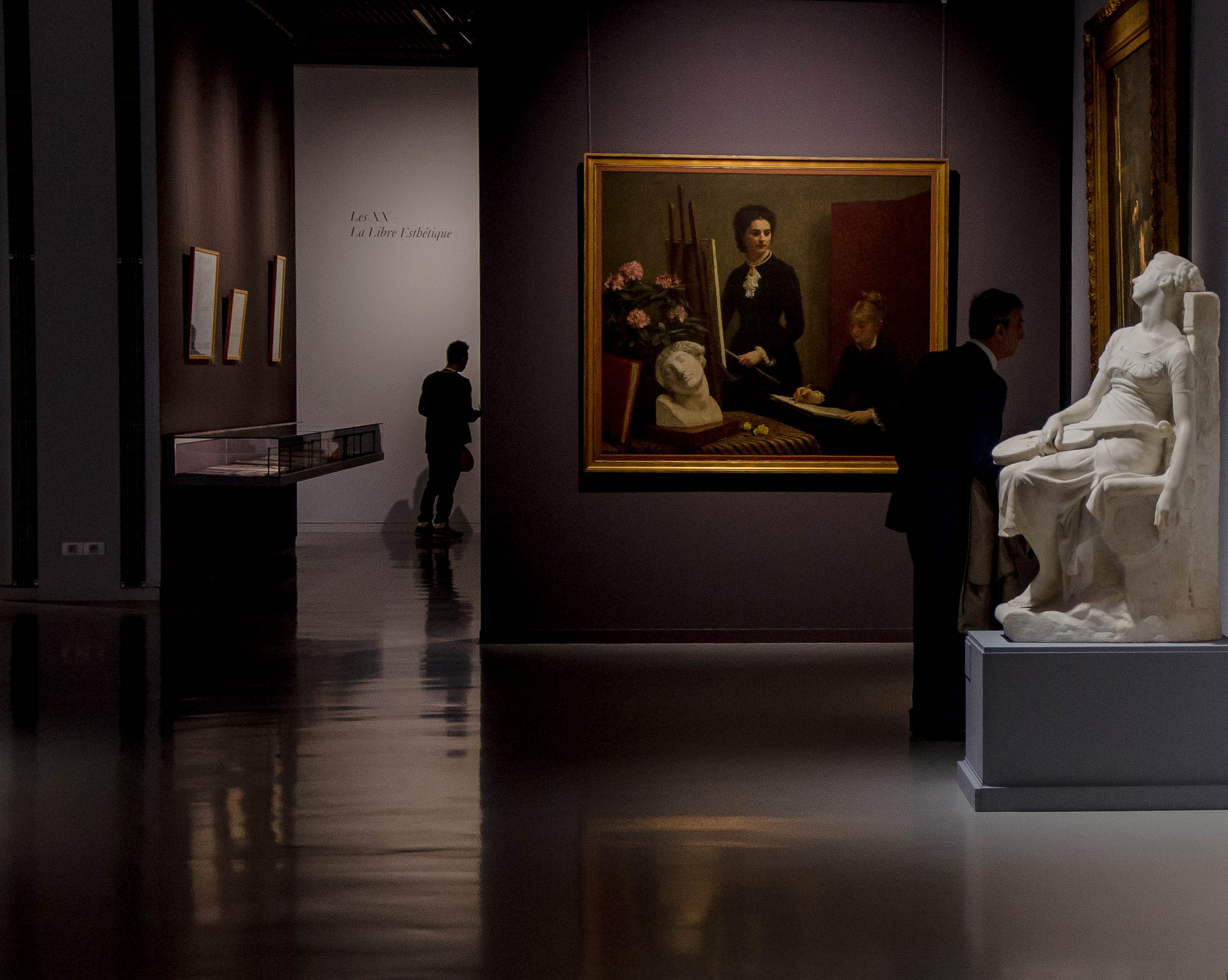 The Association of Art Museum Directors (AAMD) and the National Center for Arts Research (NCAR) at Southern Methodist University in Dallas today released findings from the second iteration of their gender gap study, which was designed to deepen understanding of the gender disparity in art museum directorships to help AAMD member institutions advance towards greater gender equity. Through a combination of quantitative analysis of 2016 data collected from AAMD member institutions and interviews with female museum directors and executive search consultants who specialize in recruitment for art museums, NCAR and AAMD researchers – led by Zannie Voss, director, NCAR, and Christine Anagnos, executive director, AAMD – examined the ongoing and historical factors of the gender gap in art museum directorships, and compared their findings to those of the previous study, conducted in 2013. While incremental gains have been observed in the last three years, the study found that the gender gap persists: women still hold fewer than 50% of directorships and, on average, earn less than their male counterparts. The study also found that museum type and budget size were influential factors on representation and salary differentials.

In 2016, AAMD conducted a survey of its members, collecting data from 210 respondents that included each institution’s operating budget, endowment, the salary of the director (or top leader), the director’s gender, and the self-reported museum type (e.g. encyclopedic, contemporary, etc.). Of these 210 museums, 181 also participated in the 2013 survey, allowing for examination of trends. The study sought to answer three main questions: What is the current state of women in art museum directorships? How has the gender gap in art museum directorships shifted in the past three years? What are some factors that may drive the gender gap? The NCAR and AAMD study had several key findings:

Museum types, which are also tied to budget size, also help reveal salary dynamics at play: some museum types with higher average budgets have less of a salary gap as compared to some museums with lower average budget size. The biggest pay disparity is at Encyclopedic museums, where female directors average only 69 cents for every $1 of their male counterparts, while the smallest gap is at Culturally Specific institutions, where women earn 91 cents for every dollar a male director earns.

Drawing from interviews with executive search consultants and female museum directors, the report also includes a qualitative analysis that examines the personal as well as the institutional barriers in achieving gender equality in the field. Overall, interviewees observed that while progress is incremental, the needle is moving, with changes accomplished through cultural shifts within the field and in broader society, and with the emergence of a new generation of leaders.

The Association of Art Museum Directors advances the profession by cultivating leadership capabilities of directors, advocating for the field, and fostering excellence in art museums. An agile, issues-driven organization, AAMD has three desired outcomes: engagement, leadership, and shared learning. Further information about AAMD’s professional practice guidelines and position papers is available at www.aamd.org.

In 2012, the Meadows School of the Arts and Cox School of Business at SMU launched the National Center for Arts Research (NCAR). The vision of NCAR is to act as a catalyst for the transformation and sustainability of the national arts and cultural community. The goals of the Center are to unlock insights on: 1) arts attendance and patronage; 2) understanding how managerial decisions, arts attendance, and patronage affect one another; and 3) fiscal trends and fiscal stability of the arts in the U.S., and to create an in-depth assessment of the industry that allows arts and cultural leaders to make more informed decisions and improve the health of their organizations. More information about NCAR and its reports, white papers, and tools can be found at www.smu.edu/artsresearch.