The Top 20 Most Vibrant Arts Communities in America (2016) 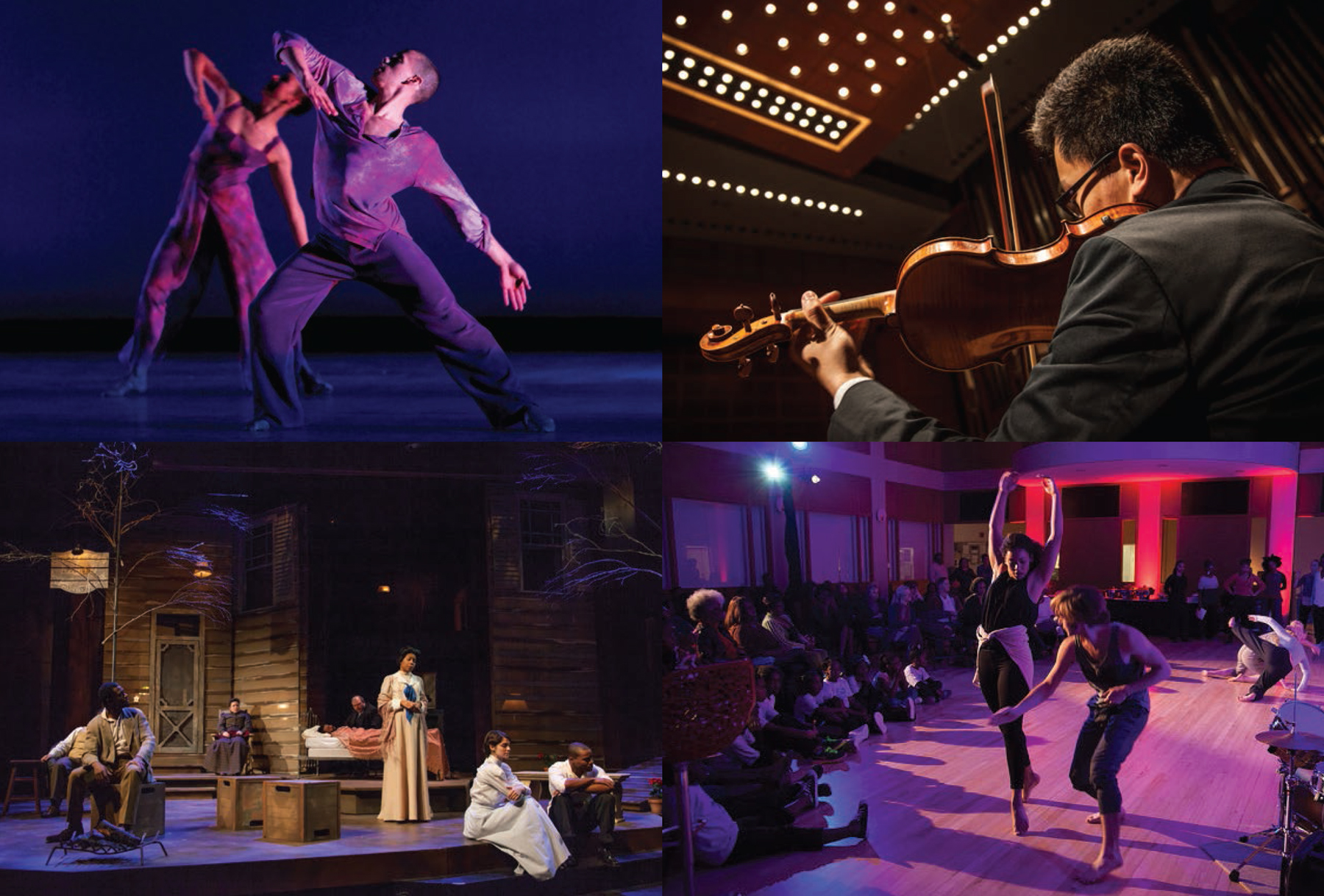 SMU’s National Center for Arts Research (NCAR) today released its second annual Arts Vibrancy Index, which ranks more than 900 communities across the country, examining the level of supply, demand, and government support for the arts in each city. This year, the report features six new communities, with three states – Hawaii, Oregon and Texas – appearing in the index for the first time. The new cities featured on the lists are Portland, Oregon; Austin, Texas; and Kansas City, Missouri, in the top 20 large cities list; and Maui, Hawaii; St. Cloud, Minnesota; and Medford, Oregon, in the top 20 small and medium cities list.

NCAR provides rank scores on all measures for every U.S. county on its heat map.

“Each community in the report has a unique story and cultural landscape – this report is designed to help us understand what makes a city vibrant in the arts and the different elements that come into play to foster that vibrancy,” said Dr. Zannie Giraud Voss, Ph.D., director of NCAR, and chair and professor of arts management and arts entrepreneurship in SMU’s Meadows School of the Arts and Cox School of Business. “The data helps illustrate how vibrancy varies between cities and what arts vibrancy looks like for different communities around the nation.”

The overall index is composed of three dimensions. Supply is assessed by the total number of arts providers in the community, including the number of arts organizations, independent artists, and arts, culture, and entertainment employees. Demand is gauged by the total nonprofit arts dollars in the community, including program revenue, contributed revenue, total expenses, and total compensation. Lastly, the level of government support is based on state arts dollars and grants and federal arts dollars and grants.

Geographically, the rankings utilize Micro- and Metropolitan Statistical Areas (MSAs), which are delineated geographic areas consisting of one or more counties that have high social and economic integration with an urban core as defined by the Office of Management and Budget (OMB). By focusing on MSAs, the index captures the network of suburbs that rise up around a city or town rather than considering each separately. Where the OMB breaks down very large MSAs into Metropolitan Divisions, this report does, too.

Among cities with populations of 1 million or more:

The five most vibrant arts communities are as follows:

Portland, Oregon; Austin, Texas; and Kansas City, Missouri joined the top 20 list this year, ranked 17, 18, and 19, respectively. Compared to 2015, there was little movement between the highest-ranking cities in both the larger and smaller markets, and the top three cities remain the same as last year, with some repositioning between them. In the top five rankings among large cities, the biggest mover was Los Angeles, which moved up to fifth place from its position in ninth place last year; San Francisco moved up to fourth place (from fifth); and Boston dropped down two positions to sixth place.

For medium and small cities, with populations under 1 million, the top five cities are all in the West. Jackson, Wyoming, which ranked third in last year’s index, has moved to the top of the list from its former position in third place, causing Glenwood Springs, Colorado, and Santa Fe, New Mexico, to drop down one position to second and third respectively:

WATCH: A Tour of Large Markets

Three new cities appear in the top 20 medium and small cities list: Maui, Hawaii; St. Cloud, Minnesota; and Medford, Oregon, ranked at 14, 16, and 20, respectively. The full top 20 lists are available, including scores on each of the three dimensions (supply, demand, and government support).

WATCH: A Tour of Medium-Small Markets

Beyond the specific rankings, select key findings in the Arts Vibrancy Index include:

In 2012, the Meadows School of the Arts and Cox School of Business at SMU launched the National Center for Arts Research (NCAR). The Center, the first of its kind in the nation, analyzes the largest database of arts research ever assembled; investigates important issues in arts management and patronage; and makes its findings available to arts leaders, funders, policymakers, researchers and the general public. The vision of NCAR is to act as a catalyst for the transformation and sustainability of the national arts and cultural community. With data from the DataArts Cultural Data Profile and other national and government sources such as the Theatre Communications Group, the League of American Orchestras, the National Endowment for the Arts, the Census Bureau, and the National Center for Charitable Statistics, the National Center for Arts Research is creating the most complete picture of the health of the arts sector in the U.S. The goals of the Center are to become the nation’s leading source of expertise on: 1) arts attendance and patronage; 2) understanding how managerial decisions, arts attendance, and patronage affect one another; and 3) the fiscal trends and fiscal stability of the arts in the U.S., and to create an in-depth assessment of the industry that allows arts and cultural leaders to make more informed decisions and improve the health of their organizations.

NCAR is led by Dr. Zannie Voss, chair and professor of arts management and arts entrepreneurship in the Meadows School of the Arts and Cox School of Business, and Dr. Glenn Voss, endowed professor of marketing at Cox School of Business. Through this leadership, NCAR sources its cross-disciplinary academic expertise in the fields of arts management, marketing and statistics from Meadows and Cox faculty.