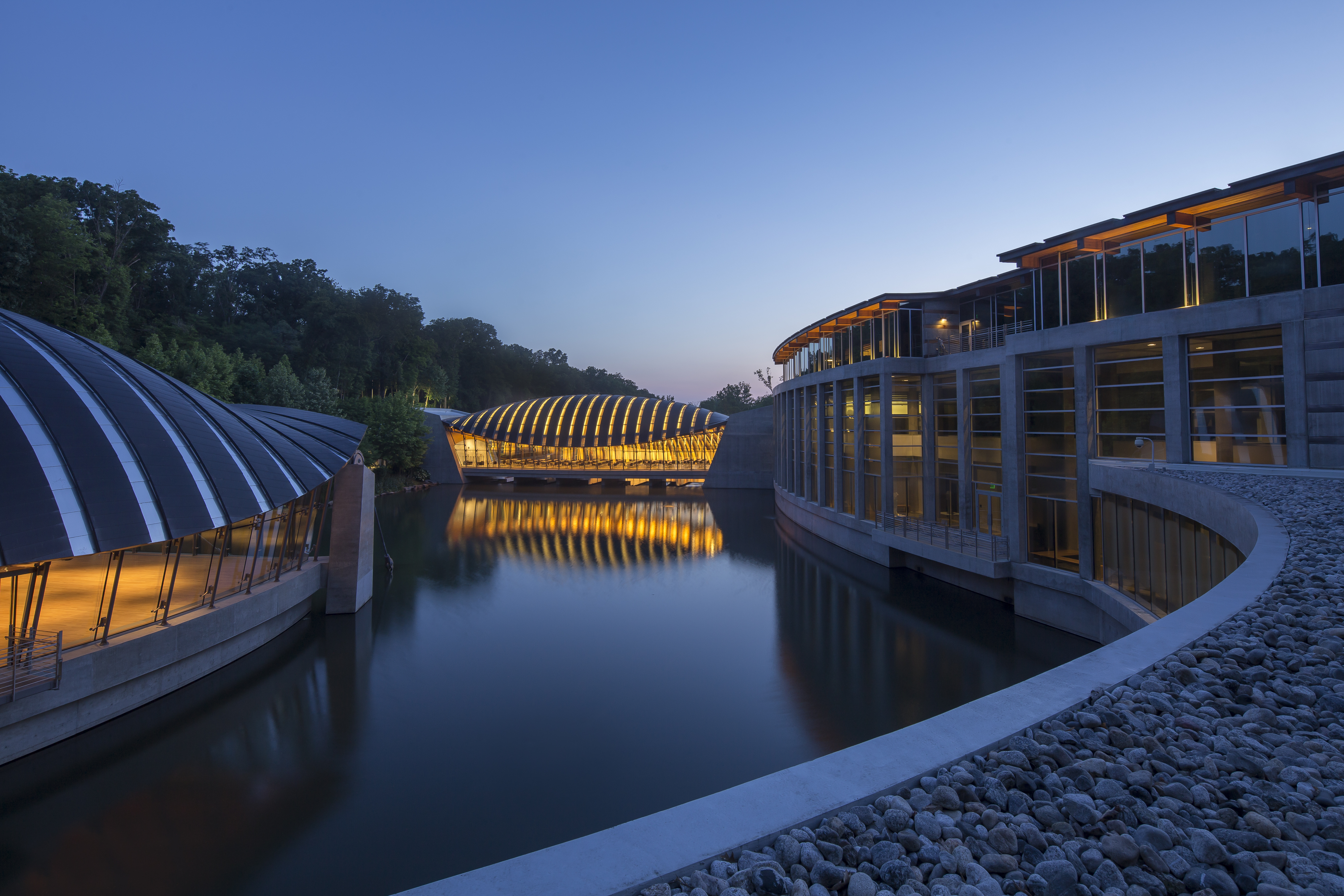 “There are more than 50,000 arts and cultural organizations across the country,” said Zannie Voss. "It's not just on the coasts or in the big cities, it's everywhere."

A new study commissioned by the Walton Family Foundation and led by Zannie and Glenn Voss of SMU DataArts examines the arts vibrancy of Northwest Arkansas. The study found that since 2013, arts vibrancy in the region has increased overall, due to an established core of large arts and cultural institutions, such as Crystal Bridges Museum of American Art in Bentonville. However, the study also shows that the area severely lacks independent artists and small arts and cultural organizations.

For the study, SMU DataArts examined the arts vibrancy rankings of Benton and Washington counties to uncover trends over five years, 2013-2017. The main objective with this deep dive into the data was to provide the Walton Family Foundation with data-driven insights to help guide their funding practices. The report includes an evaluation of arts providers, arts dollars, and government support as well as socio-economic and other types of leisure rankings compared to similar counties around the country. These measures are designed to help gain a broad perspective on the health and landscape of the arts and culture community throughout NW Arkansas in relation to similar communities elsewhere in order to identify successes as well as weaknesses.

However, despite these two measures having increased the county’s overall arts provider ranking, both Benton and Washington counties lag behind similar communities in the number of arts and culture organizations as well as the number of independent artists working in the area.

While the recently established University of Arkansas School of Art may help attract independent artists to the area, the challenge lies in providing a thriving community for these artists to live and work in NW Arkansas long-term. The University of Arkansas already offers degrees in music and theatre, and theatre in the region maintains strong rankings overall. However, opera, music, and dance sectors all rank low.

Evaluations of arts dollars look at four measures on a per-capita basis: total program revenue, total contributed revenue, total expenses, and total compensation for all arts and cultural organizations in the market. This evaluation represents overall demand for arts and culture in the community.

Both counties show considerable increases in ranking over the five-year period, whereas similar counties throughout the nation have seen a decline in arts dollars. According to the analysis, NW Arkansas shows a strong demand for the art museum sector and rising demands in arts education, other museums, community-based, performing arts center, and theatre sectors. However, the area falls short in dance, music, orchestra, opera, and general performing arts sectors compared to similar counties.

Both Benton and Washington counties are competitive in government support rankings compared to similar counties. Benton County saw a drastic increase in overall support from 2015 to 2016, which also translated to an increase for Washington County from 2015 to 2017. This increase is in large part attributable to an increase in federal funding, both in the number of grants available and the total dollar amount funded. However, the relative number of federal grant dollars is substantially higher than the relative number of federal grants available, indicating that federal funding tends to provide large-sum grants to a small number of recipients.

On the other hand, state arts funding in NW Arkansas is strong overall and appears to be spread out over many recipients. As a result, both counties receive commensurate funding in state arts grant dollars compared to other counties.

Looking at socio-economics and other leisure activities as driving forces for the arts can help us understand the bigger picture and the important but indirect roles these factors play. According to our analysis, both Benton and Washington counties lag behind similar communities in socio-economic measures. Specifically, both counties are low in measures of per capita income, percentage of population with a bachelor’s degree, and percentage of households with income greater than $150k annually. Additionally, both counties rank low in other leisure activities, despite an increase in hotels, restaurants, and bars over the five-year period.