The Power of Digital Distribution in the Arts 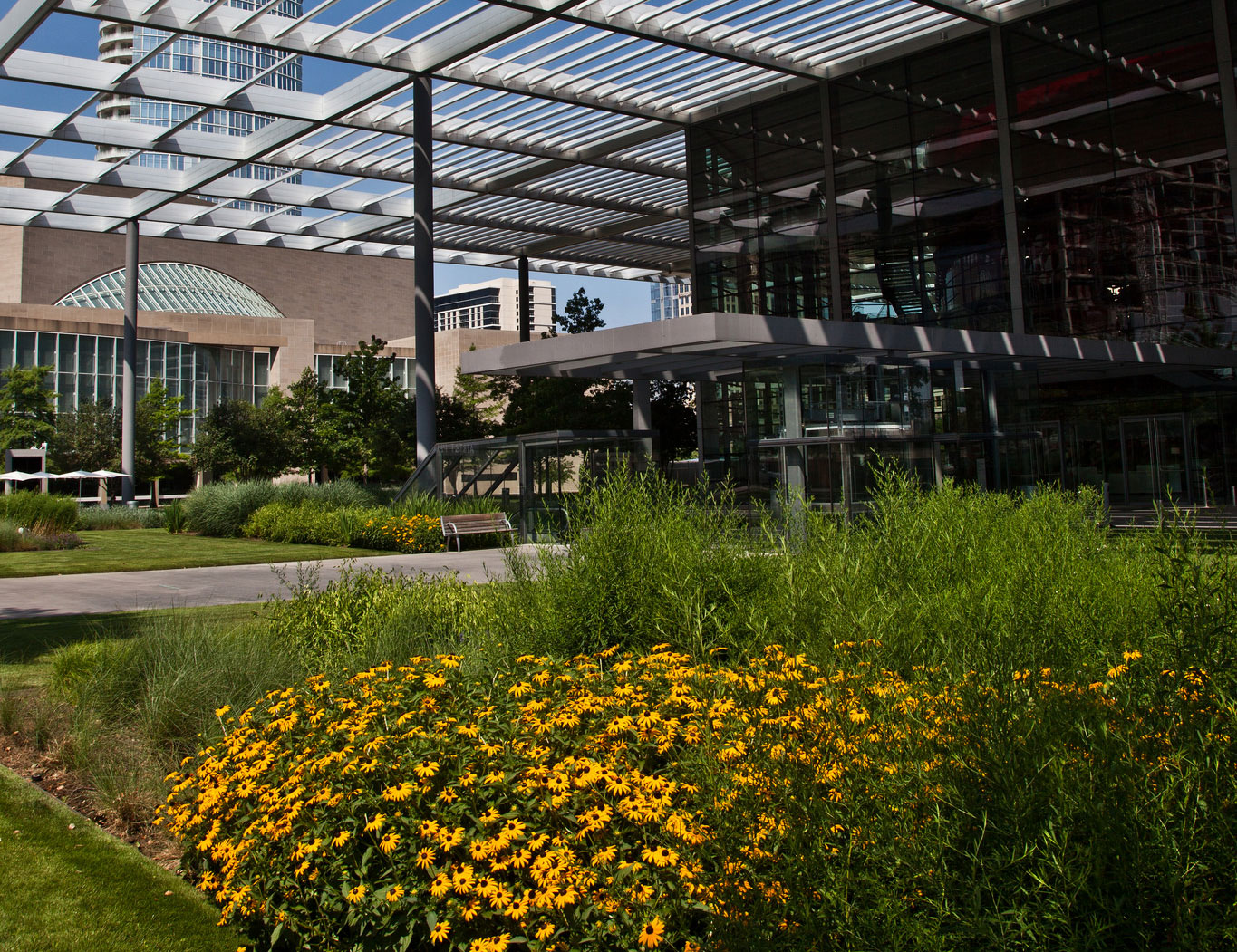 The Dallas Opera held a live simulcast of its production of “The Marriage of Figaro” in October. The simulcast was at Klyde Warren Park, located in the Dallas Arts District. The production attracted the largest audience for an opera performance outside of a sports stadium in Dallas at 7,000 viewers, according to the company. The company also hosts simulcasts at AT&T stadium, home of the Dallas Cowboys.

In a press release the Dallas Opera Music Director Emmanuel Villaume stated, “It was an altogether remarkable night of music that made an exceptional opera more fully accessible to everyone. The entire city, young and old, rich or poor, was invited to experience Beaumarchais’ timeless characters and Mozart’s incomparable genius—and the people came, filling both the Winspear Opera House and Klyde Warren Park.”

The total in-person amount means the number of people who attend or participate an organization’s programming in person. We measure community engagement by “touch points.” Touch points include all outside interaction: volunteers, audiences, artists, donors, etc. We compare the total amount of the organization’s engagement with the total number of the local population.

“Organizations with more offerings have a higher total community engagement,” said Zannie Voss, director of the National Center for Arts Research. “In order for an organization to have high engagement, they need to have digital offerings.”

Voss believes a high total population is positive for community engagement. Nationally, opera companies had the most success at attracting more of their local population.

There are many reasons why opera companies have the most success at digital distribution.

“Opera is doing more of it [digital distribution] and being more creative about it,” said Voss.

The Detroit Symphony Orchestra had 300,000 viewers watch its webcasts in 2012, according to the New York Times.

“All kinds of things are happening there, and if you want to be relevant, you need to be there. You need to be on that platform, in that digital space,” said DSO President and CEO Anne Parsons in a NPR article.

Read: NCAR's Breakdown on Community Engagement in the Arts