How Arts Vibrant Are America's Cities? Here's Every County Ranked in an Interactive Map 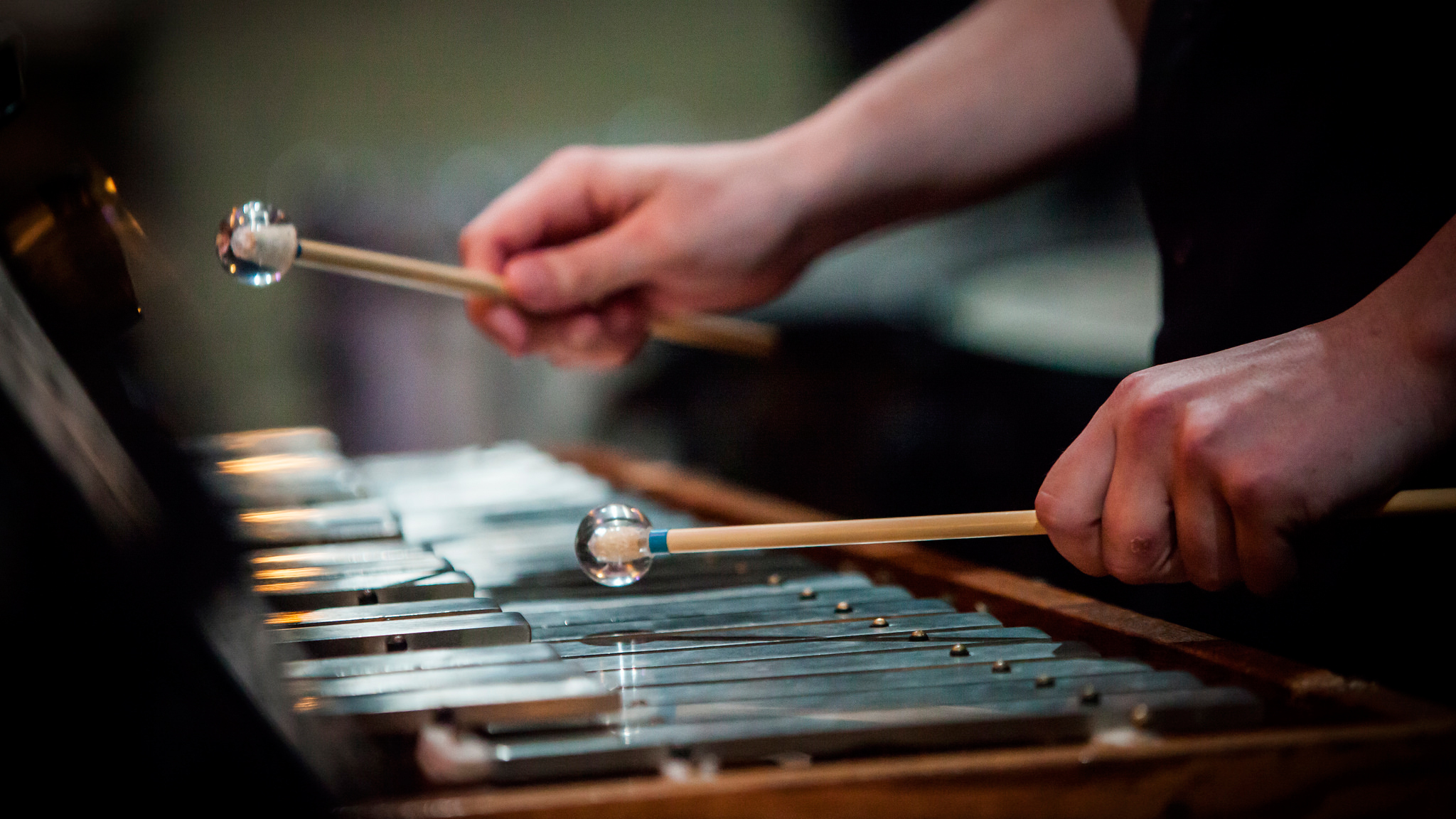 The 2017 NCAR Arts Vibrancy Index ranks the most vibrant arts cities in America. How is the rest of the country fairing when it comes to arts vibrancy?

NCAR provides scores for every U.S. county on our interactive map based on measures of arts dollars, arts providers, government support, and socio-economic and other leisure characteristics. The scores are on a scale of 0-100 with 100 being highest. The scores are akin to percentiles - i.e., if your county's score on a measure is 56, it means it did better than 56% of counties on that measure. The map also allows you toggle through the top counties in U.S. to view the Large, Medium, and Small metro areas.

Evidence shows that arts and cultural organizations in the U.S. are well-distributed across the country, serving communities both poor and affluent, rural and urban, not just on the coasts and not just in major metropolitan markets.3 In this report, we highlight and celebrate communities of every size and in every region that have cultivated higher levels of arts activity per person living in the community. We use the term “vibrancy” in keeping with MerriamWebster’s definition of the word to mean “pulsating with life, vigor, or activity.”

“In the current climate, it is more important than ever to recognize the vital role that the arts play in creating dynamic places to live, work, and visit, and the Arts Vibrancy Index shows us that this is the case in communities all across the country, not just in large cities and on the coasts,” said Dr. Zannie Giraud Voss, director of NCAR. “The index helps us understand what factors contribute to making an urban area artistically vibrant and culturally rich, and illustrates how vibrancy manifests in a wide variety of forms that are often tied to that community’s unique identity.” The report complements each listed community’s scores with its story of what makes it unique and dynamic. 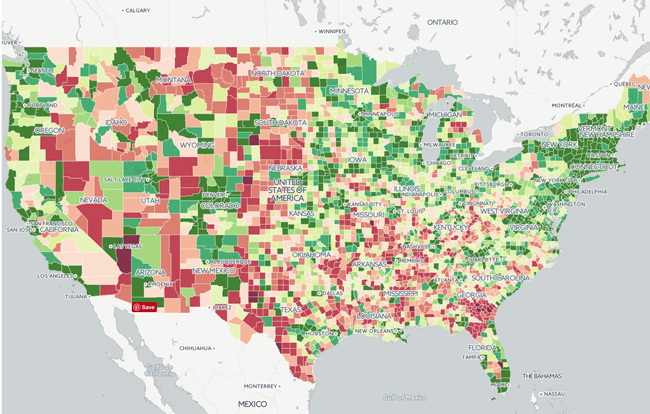 Read more on what drives performance