Are standard metrics for the arts out of the question? 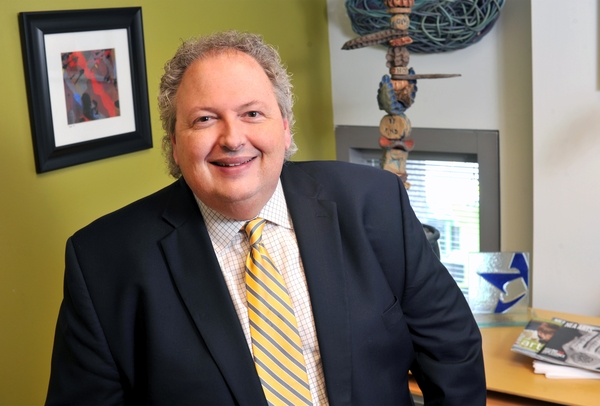 Recently I gave a speech to one of Charlotte’s local Rotary clubs about the multiple reinventions of the Arts & Science Council (ASC) since its founding in 1958 – each reinvention associated with one of the four cultural action plans that have been done for the Charlotte-Mecklenburg community.  I spoke to the oldest and largest of our local Rotary clubs in front of many of the community’s movers and shakers.  My remarks were well received and while taking a few questions after I had finished, a local elected official asked “Isn’t there some way that we can have good comparative data to help us understand how Charlotte stacks up against our peer cities across the country – not just how much we fund things but how we are actually serving our residents and visitors?”

Fortunately, I had at least a partial answer.

ASC has been working for the past 12 months to identify metrics we can use to annually report on our organizational health as well as how the entire cultural sector in Charlotte is serving the community.  Our metrics will focus on the core themes of our work in the community – Access, Relevance of Programming, Excellence and Sustainability.  We will release our first annual update Sept. 15th (you will be able to find the results on our website, ArtsAndScience.org).  ASC has invested in collecting data in many ways for many years – we conduct an annual public opinion poll through the resources of a local university, we complete every survey request from Americans for the Arts, we collect data on our grantees – not just final reports but audits and attendance figures – and, beginning this year, the street address of every program so we can measure our reach.  We feel we will have a robust metrics model that will highlight the impact of arts and culture in our region.  However, getting to this point has not been an easy journey.

We first tried to find other local arts agencies (LAAs) that had metrics tracking their local cultural sector but found little.  Having comparative data with peer cities across the U.S. would be a big plus but without a shared set of metrics that is impossible.  In this regard the nonprofit arts sector is way behind our other nonprofit partners in the education, environmental and health and human service fields.  They have standard reporting metrics that allow them to communicate comparative data that is mirrored across the country.

The best view of data we did find was the National Center for Arts Research (NCAR) Arts Vibrancy Index.  We first learned about this independent ranking by the Charlotte Metropolitan Statistical Area being ranked in 2015 and 2016 in the Top 20 Large Vibrant Large Communities listing.  This Index tracks a lot of the items we think are important – creative employment, cultural organizations, earned and contributed revenues and government support.  But we fell out of the Top 20 in 2017 and without access to the underlying data, it’s hard for us to track what is changing or what we need to focus on.  (The index also does not rank local government support – the most critical public funding in the U.S.)

What would it take to have a consensus of metrics for the arts?  I know there are other communities out there looking for standard metrics just like ASC.  Could NCAR play a critical role in bringing focus to this important need in the field so that I could fully answer my elected official’s question and each of you could as well?  If we could accomplish this, we might have to count and track things a little more but we would also have better support for our private and public requests.

Then, we might be able to tackle the bigger divide of how do we communicate both the for-profit and nonprofit cultural health of our communities.