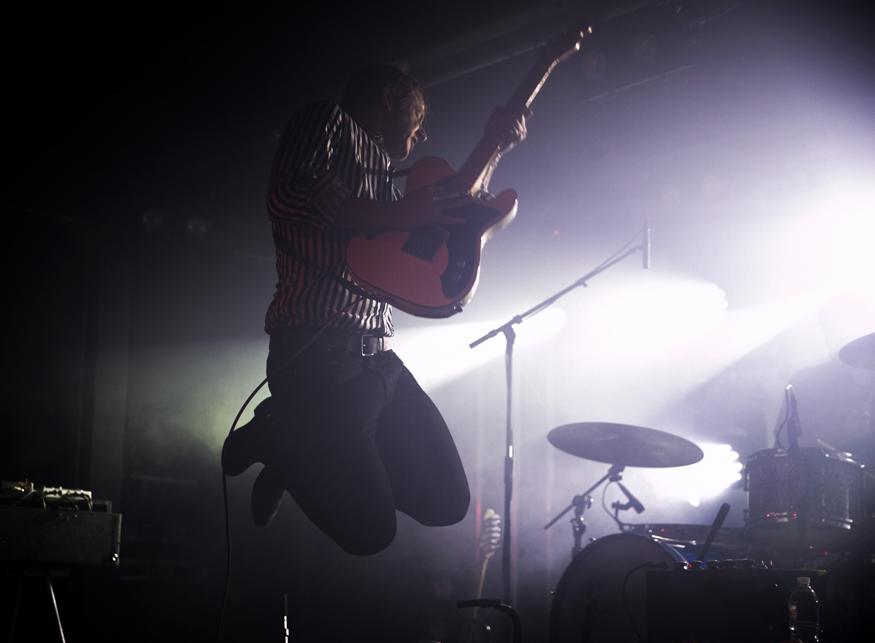 That Austin has the 17th-ranked arts scene in the country is a testament to our creative spirit. After all, we don’t call Austin the Live Music Capital of the World because we’re good at building boats. We have more than 250 live music venues and so many music festivals that attract out-of-towners that scheduling available weekends is getting increasingly competitive. Add onto that an influential film culture and a growing arts and theater scene, and the music and arts are booming in Austin along with everything else here.

Austin’s extraordinary economic success is producing our biggest challenges. When it comes to the arts and live music, we don’t worry about keeping Austin weird. We worry about keeping Austin affordable, and that’s what we’re working on all the time, because we won’t be the Live Music Capital of the World for much longer if we keep losing musicians and live music venues. If that happens, Austin won’t be the “Austin” anymore.

The affordability crisis facing our live music industry is hitting our arts community just as hard, which is why one of my first acts as Mayor was to sponsor the Local Music and Creative Ecosystem Omnibus Resolution. That made it the City’s job to prioritize the vibrancy and viability of local music and arts, and it has led to measurable results, including a minibond program that will allow people to “crowd-invest” to preserve local music venues, a new program to share unused church space with the performing arts, and permitting and code reform for music and arts venues.  We should use the crisis in the local music and arts industries to enact positive changes that will have a dramatic spillover effect.

On the horizon, we need to create a robust music industry that draws on our strengths as a tech startup hub. Austin has one of the best job markets in the country and consistently ranks among the best cities in which to start a business. If we can’t leverage our entrepreneurial spirit and small business know-how to create new innovations in the music industry, then I have dramatically misjudged how creative Austin is. If Whole Foods can reinvent grocery stores, if Alamo Drafthouse Cinema can reinvent dinner-and-a-movie, if Willie Nelson can reinvent country music – all right here in Austin – then maybe we can bring new vibrancy to the music industry, helping our entire creative ecosystem. We do not know what the horizon looks like, only that, as one Austin band sang in in the ‘80s, the future’s so bright I’ve got to wear shades.