The Most Vibrant Arts Communities in America (2020) 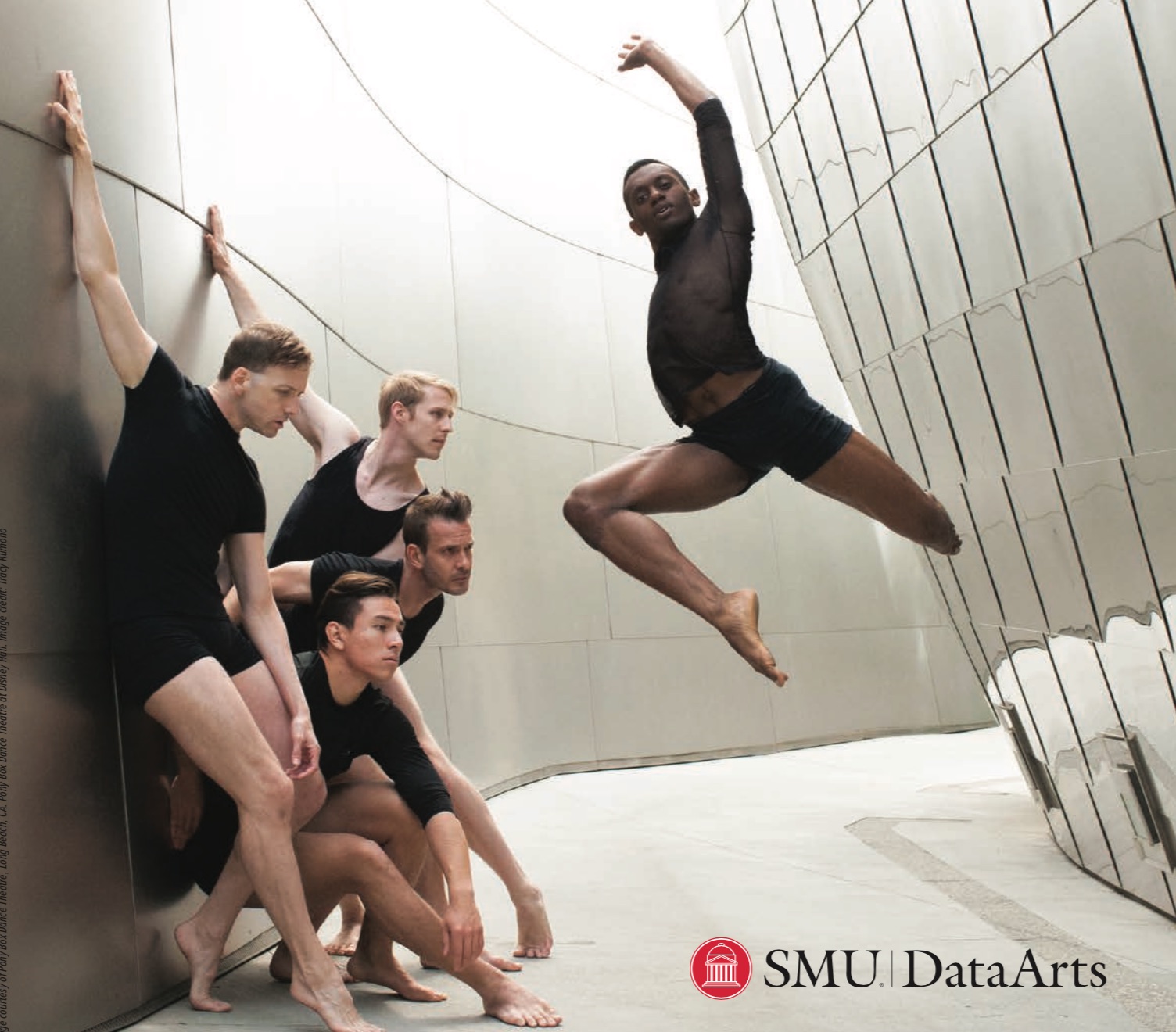 Dallas (SMU), September 29, 2020 – SMU DataArts, a national center for arts research at Southern Methodist University, today released its sixth annual Arts Vibrancy Index, which ranks more than 900 communities across the country, examining the level of supply, demand and government support for the arts in each city. Designed to help arts leaders, businesses, government agencies, funders, and engaged citizens better understand their community’s arts and culture sector, the report highlights the top 20 most arts-vibrant large cities in the U.S., alongside lists for the top 10 medium and top 10 small communities. This year, four of the communities listed appear for the first time and another four return after an absence of at least a year.

While the report is based on 2019 data and therefore does not reflect the impact of the coronavirus pandemic, its findings help illustrate the critical role of the arts, both socially and economically, in cities and towns around the nation. At this historic moment, the report also serves as a pre-pandemic benchmark of where the most arts-vibrant communities are located. In past years, the report has been used by arts leaders to identify robust markets when considering where to relocate or focus their operations; by funders to better understand how and where to invest; and by the communities themselves who use the report to benchmark their performance against an aspirational set of communities.

“The pandemic has delivered striking blows to communities around the country and the nation’s arts landscape has been altered in unprecedented ways,” said Dr. Zannie Voss, director of SMU DataArts. “At a moment of such considerable uncertainty about the future, we hope this report serves as a reminder of the enduring importance of the arts in driving community development, fostering emotional health, cultural literacy, social cohesion, and creative expression. We hope that the report will not only celebrate the many contributions of the arts, but also underscore the value of supporting the sector.”

The full lists, with detailed information on each community, are available on the SMU DataArts website and include scores on each of the three metrics of vibrancy, i.e. level of arts providers (supply), arts dollars (demand), and government support for the arts.[1]

Community rankings are organized into three distinct lists based on size: large (population over 1 million), medium (population between 100,000 and 1 million) and small (population under 100,000 with an urban core of 10,000-50,000). The report complements each listed community’s scores with information about what makes it unique and dynamic. For the complete lists and methodology, please visit the SMU DataArts website. In addition to the Arts Vibrancy Index, SMU DataArts provides scores for every U.S. county on its interactive Arts Vibrancy Map on measures of arts dollars, arts providers, government support, socio-economic factors and leisure characteristics.

“A community’s arts vibrancy is dynamic,” said Dr. Voss. “Fluctuations occur every year depending on measurable factors such as opening or closing of an arts district or performance space, population growth, changes in cost of living, and more. It’s important to stress that rankings are based entirely on data, never on opinions or a popular vote.”

In six years of reporting, the Index has shown some modest fluctuations in the rankings, but changes tend to be evolutionary, rather than radical. This year, ten percent of communities listed are entirely new to the lists, while another ten percent return after an absence of one year or more.

Four of these were the top five large cities in 2019 as well; this year, New York, San Francisco, and Los Angeles rankings were unchanged, Washington moved from #5 to #4, and Nashville moved from #8 to #5. One city joined the top 20 list for the first time: Cincinnati, OH-KY-IN, debuted at #20.

Two communities with populations of 100,000 to 1 million are new to the top 10 medium city list: Wilmington, DE-MD-NJ, ranks #6 and Oxnard-Thousand Oaks-Ventura, CA, is #8. In addition, two cities that were included in previous reports but not in 2019 returned to the list: Bozeman, MT, at #7 and Traverse City, MI, at #10.

Beyond the specific rankings, other key findings in the Arts Vibrancy Index include:

·      The components of arts vibrancy are unique to each community. Some of the top communities have mostly small and mid-sized arts organizations and venues, while others have a concentration of large organizations and little else. Some benefit from close proximity and ties to another arts-vibrant community, while others are artist magnets or tourist destinations. Numerous arts sectors flourish in some communities, while a particular art form dominates in others.

·      Every region of the country has vibrant arts communities. Large metropolitan areas are represented throughout the nation. This year, medium communities on the list also represent regions across the country, though are chiefly in the West, while small communities are predominantly in the West and Northeast.

·      Very large cities showcase vibrancy through extensive dispersion or high concentrations of arts and culture. Some feature a strong concentration of arts vibrancy in the urban core with less going on in the surrounding areas (e.g. Chicago), while others feature vibrancy distributed evenly throughout the larger metropolitan area (e.g. San Francisco, Oakland-Berkeley, and San Rafael, CA).

SMU DataArts, a national center for arts research, is a joint project of the Meadows School of the Arts and Cox School of Business at Southern Methodist University. SMU DataArts compiles and analyzes data on arts organizations and their communities nationwide and develops reports on important issues in arts management and patronage. Its findings are available free of charge to arts leaders, funders, policymakers, researchers and the general public. The vision of SMU DataArts is to build a national culture of data-driven decision-making for those who want to see the arts and culture sector thrive. Its mission is to empower arts and cultural leaders with high-quality data and evidence-based resources and insights that help them to overcome challenges and increase impact. It collects data on organizational finances and operations through its Cultural Data Profile platform, as well as workforce demographic data. Publications include white papers on the link between strategy and high performance in arts organizations, emergence from the COVID-19 crisis, culturally specific arts organizations, protecting arts organizations through downturns, gender equity in art museum directorships, and more. SMU DataArts also publishes reports on the health of the U.S. arts and cultural sector and the annual Arts Vibrancy Index. For more information, visit www.smu.edu/dataarts.

Meadows School of the Arts

[1]Supply is assessed by the total number of arts providers in the community, including the number of arts and culture organizations and employees, independent artists, and entertainment firms. Demand is gauged by the total nonprofit arts dollars in the community, including program revenue, contributed revenue, total expenses and total compensation. The level of government support is based on state and federal arts dollars and grants. All financial metrics have been adjusted for cost of living in order to level the playing field.