Is Less More? An Interview with Ben Cameron 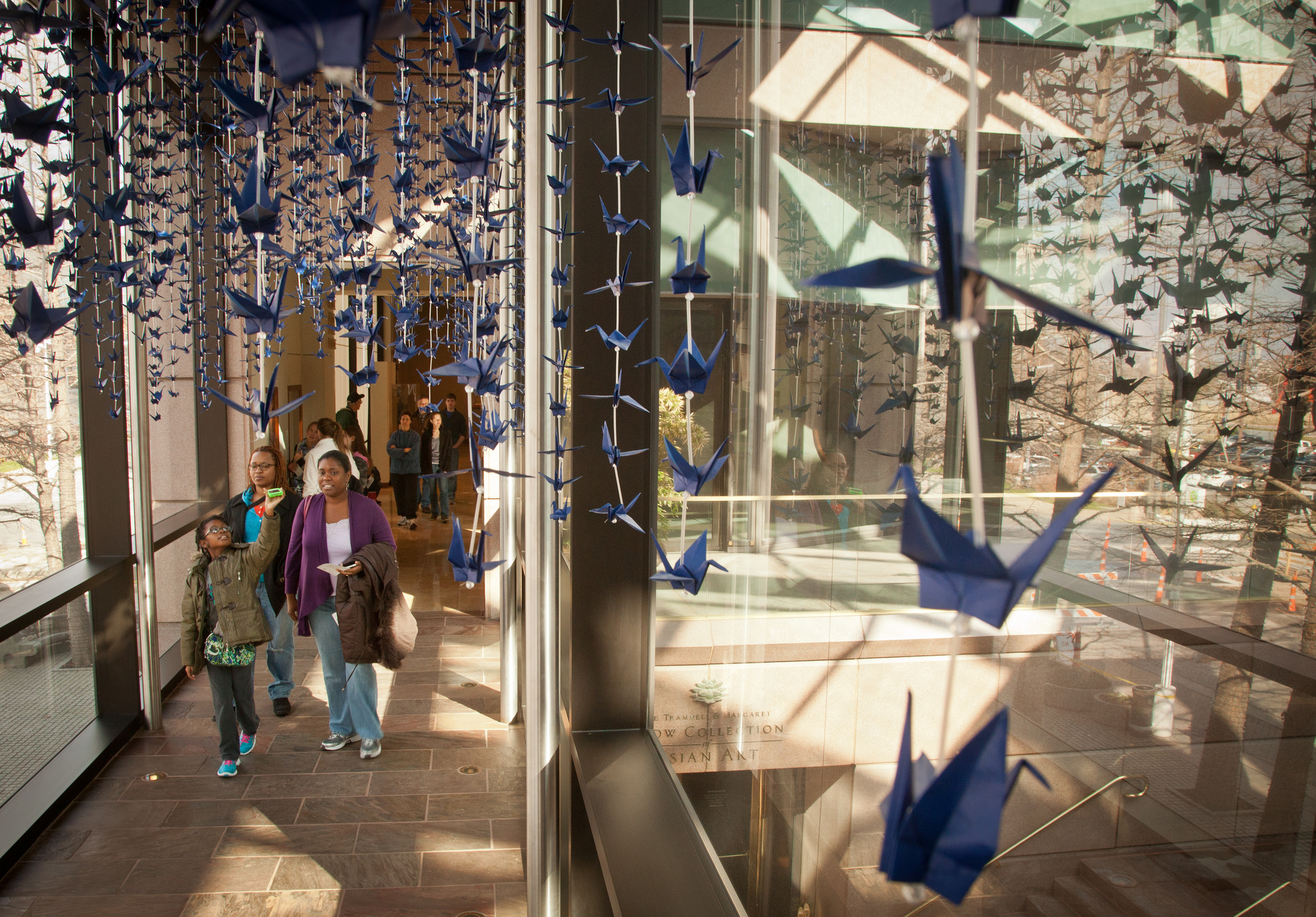 Is Less More? In this interview philanthropic leader Ben Cameron discusses NCAR findings that show an increase in programmatic offerings with a corresponding decline in individual touch points among some sectors. Take a listen as he and NCAR Director Zannie Voss discuss the impact of funding that supports the brilliant thinking of grantees rather than funder prescribed courses of action.

Ben Cameron is the President of the Jerome and Camargo Foundations, based in St. Paul, MN, supporting emerging artists in MN and New York City, and operating a retreat center for artists and scholars in Cassis, France. From 2006-2015, Ben Cameron was Program Director for the Arts at the Doris Duke Charitable Foundation in New York, NY, supervising both an annual $15 million grants program focusing on the theatre, contemporary dance, jazz and presenting fields, and an additional $50 million initiative designed primarily to serve individual artists. Previously, he managed philanthropic programs for Target Stores and the Dayton Hudson Foundation; served as the Executive Director of Theatre Communications Group, and was Director of the Theater Program at the National Endowment for the Arts. He is a graduate of the Yale School of Drama.