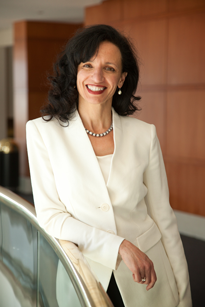 Zannie Giraud Voss, Ph.D. is Director of SMU DataArts, as well as Professor of Arts Management and Arts Entrepreneurship in the Meadows School of the Arts and the Cox School of Business at Southern Methodist University. Prior to joining the SMU faculty, she was a professor at Duke University in Theatre Studies and the Fuqua School of Business. At Duke, she also served as producing director of Theater Previews, developing and co-producing over a dozen new plays and musicals, two of which transferred to Broadway. Before transitioning to academia, Zannie served as managing director of PlayMakers Repertory Company, associate manager of the Alley Theatre, and assistant director of Audience Development at the Mark Taper Forum. She has served as a consultant for the Irvine Foundation, Theatre Development Fund, Philadelphia Theatre Initiative/Theatre Alliance of Greater Philadelphia, the National Endowment for the Arts, and Theatre Communications Group, co-authoring Theatre Facts since 1998. She earned her doctorate at Aix-Marseille III Graduate School of Management, IAE, France. 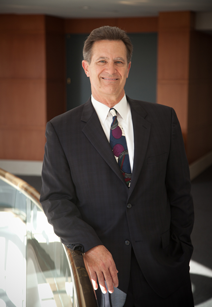 Glenn Voss, Ph.D. is Research Director of SMU DataArts, and a member of the faculty in the Meadows School of the Arts. He is a Professor Emeritus of Marketing at the Cox School of Business at SMU. He holds a B.A. in Communications, M.P.S. in Hotel Administration and M.A.in Economics, and he earned a Ph.D. in marketing with a minor in statistics at Texas A&M University. Glenn was awarded the Cox School's Outstanding Research award in 2009, and was a Corrigan Research Professor from 2012-16. His major research focus is on the antecedents, strategies and outcomes associated with organizational relationship-building activities with an emphasis on service and not-for-profit firms. Glenn’s research has appeared in the most prestigious peer-reviewed marketing and management journals. In 2008, Glenn was recognized by the American Marketing Association as a Top-100 Cutting Edge Marketing Faculty on the basis of research productivity for the period 2000-07. He is the recipient of research grants awarded by the National Science Foundation, Marketing Science Institute, and Aspen Institute, among others. 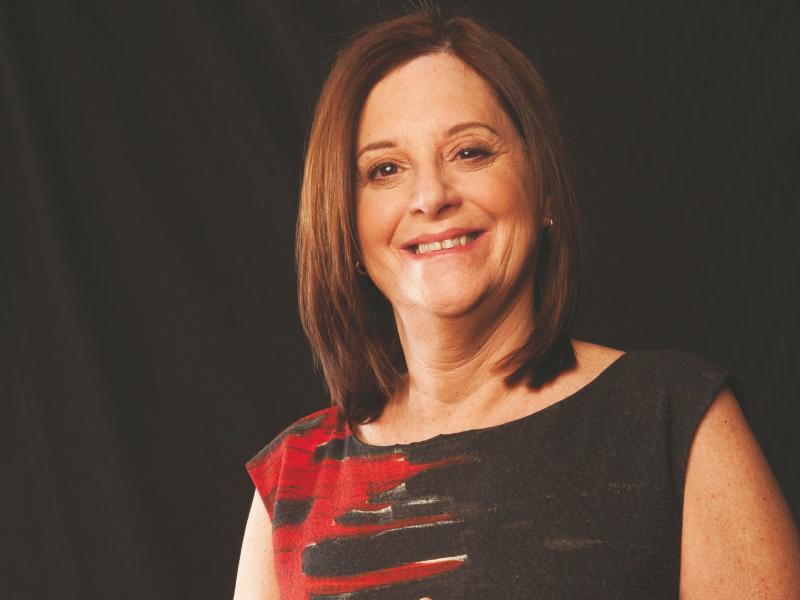 Karen Brooks Hopkins  currently serves as the inaugural Senior Fellow in Residence at The Andrew W. Mellon Foundation, and is a member of the boards of the Alexander S. Onassis and Jerome L. Greene Foundations, the Downtown Brooklyn Partnership and the Global Cultural Districts Network. She brings a range of expertise in arts management and cultural planning to NCAR, including a 36-year tenure at BAM, which saw the transformation of the venue and Brooklyn into a thriving arts complex. Hopkins was president of BAM from 1999 until her retirement in 2015. During this time, she also served as the chair of the New York City Cultural Institutions Group, as a member of the Mayor’s Cultural Affairs Advisory Commission, and was named one of Crain’s “50 Most Powerful Women.”

Ernan Haruvy is a full professor of marketing. He earned his Ph.D. is in economics in 1999 from the University of Texas at Austin with concentrations in game theory and econometrics, and specialties in behavioral and experimental economics. He completed his post-doctoral work at Harvard University under Nobel laureate Alvin Roth, where the two worked on applying behavioral economics insights to market design. Since joining the University of Texas at Dallas in 2001, he has worked on applying behavioral models, using experimental methods, data analysis, and economic theory, to improve the design of markets, including applications in auctions, procurement, electronic commerce, sponsored search, and software markets. He publishes in various disciplines with publications in journals such as American Economic Review, Marketing Science, Journal of Marketing Research and Journal of Finance.

Joshua Miller is a Web Developer for the National Center for Arts Research. After growing up in the North suburbs of Chicago, he went to the Illinois Institute of Art Chicago and earned a bachelor's degree in Web Design and Interactive Media. Before joining the NCAR team, he worked at Fanatics for four years, working with the creative team and clients like the MLB, NFL, NBA, and the National Baseball Hall of Fame.

Robert Stein is a museum leader, technology expert, and strategist with more than a decade of experience in the museum field directing innovative projects and diverse teams. During that time, Rob has pioneered the adoption of open source tools for the museum community, created the world’s first incentive-based loyalty program for visitor engagement, and has transformed the discussion about how technology can enhance and drive educational and public impact in museums.

Rob is a sought after author, speaker and consultant, focusing on the impact museums can have in their community, how technology efforts can change the dynamic of museum innovation, and how metrics and measurement can drive continuous improvement for the practice of museums.