Why Is Kansas City the Most Vibrant Arts City of All? 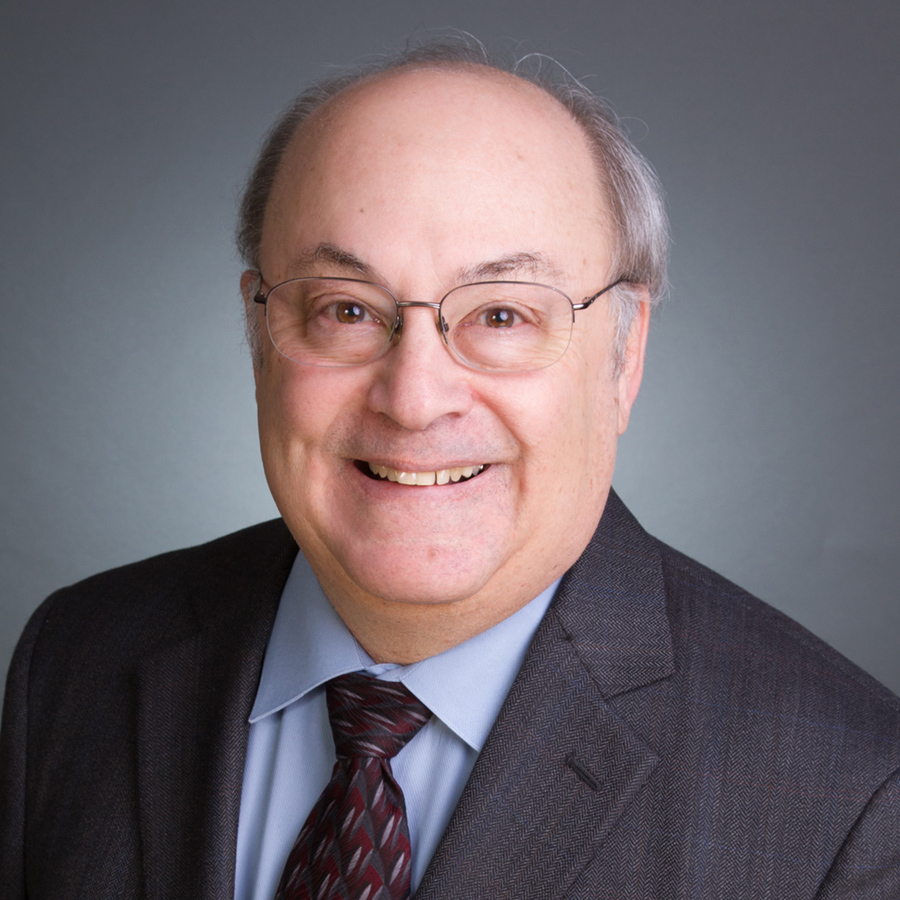 Mirror, mirror, on the wall, where is the most culturally vibrant place to have a ball? Kansas City of course. I moved to Kansas City from the Silicon Valley/San Francisco Bay area for a reason. Great things are happening in the Kansas City region. It has world class art and world class sports.

The Nelson-Atkins Museum of Art is the #1 art museum to see in America, according to Yelp. Like cities two to three times its size, Kansas City has resident companies in theatre, opera, symphony, and ballet. It also hosts the 10th largest Fringe Fest in the country.

Within the past 24 months, Kansas City has turned a lot of heads nationally and made it onto a lot of prestigious lists.

Most recently, Kansas City was named the 19th most vibrant city in the country in the second-annual Arts Vibrancy Index report issued by Southern Methodist University’s (SMU) National Center for Arts Research. It was the city’s first time appearing on the list. The report takes into account three important factors: arts providers, arts dollars, and government support, all of which Kansas City has generously propelling its creative foot forward.

The National Center for Arts Research isn’t the only organization that has taken notice of Kansas City’s cultural flair. Several publications (and their readers) have made the city one of their top choices for yearly prestige:

The arts community my staff serves in the Kansas City region is home to some impressive company, starting with the prestigious, Nelson-Atkins Museum of Art, which houses one of the few Caravaggio paintings in the U.S. in addition to one of the top Asian art collections in the world. The city also proudly boasts the Kemper Museum of Contemporary Art, the Nerman Museum of Contemporary Art, the Kauffman Center for Performing Arts, and the Kansas City Symphony in its cultural arsenal. And really, those are just the icing on the creative cake the city offers up on a daily platter.

The city’s transformation into an arts hotbed over the past several years is largely in part thanks to the commitment of local businesses and organizations that make a concerted effort to support, cultivate, and advocate for area artists, their work, and the expansion of the city’s cultural landscape. The recognition Kansas City has received on a consistent, national scale has not only confirmed its creative process is working, but also that it is well on its way to artistic dominance.

If you want to have a ball and relish in the arts, pay me a visit and I’ll show you around.

Bruce W. Davis is the President and CEO of ArtsKC – Regional Arts Council. ArtsKC is headquartered in the Crossroads Arts District of Kansas City, Mo., where it promotes, supports, and advocates for the arts in the five-county region.